Shoto Mushin Kai Kase-Ha Karate-Do is the school of karate that is based on Budo training system which is heritage from grand teacher of Shotokan Ryu Karate Do sensei Taiji Kase (1929–2004) and its development continues the tradition of style. 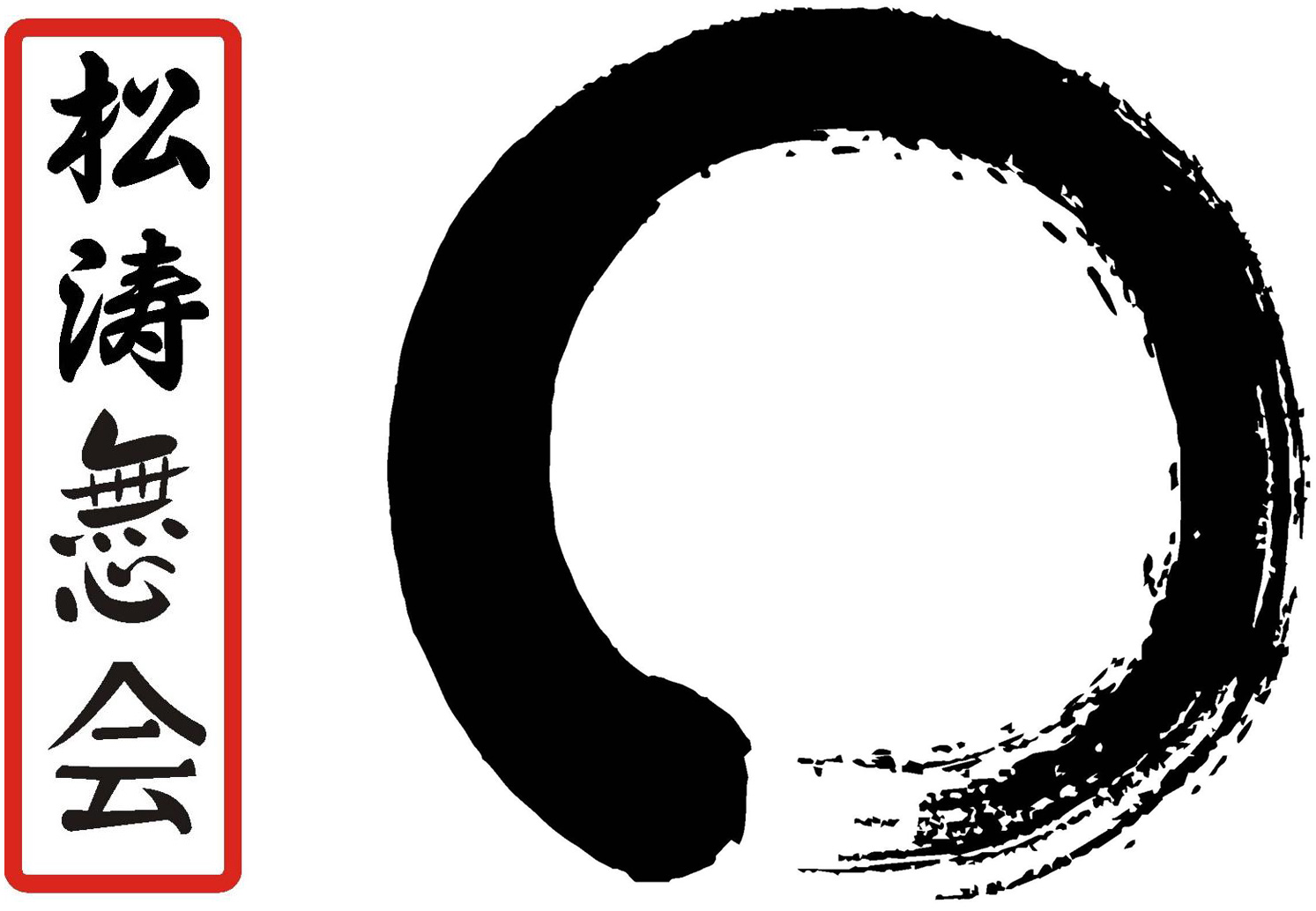 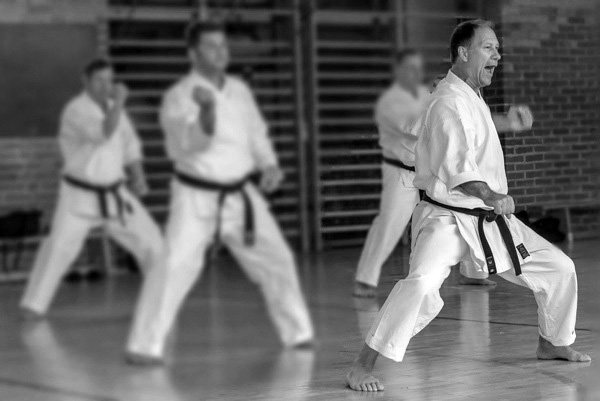 Shoto Mushin Kai Kase-Ha Karate-Do school has a universal character in comparison to all other styles since it is not adjacent to the style, and thus offers the possibility of other members of the school and styles to follow this movement and rich their experience.

Chief instructor of this school and her founder, sensei Mirce Opeloski, in his 40 year experience of studying karate skills (through methods of Kase Ha training) managed to achieve that performance techniques go the natural way. His extensive knowledge and experience is used to assist each individual in their personal development and self-transcendence. The true meaning of karate training should be to reach a level above technique and surpass your technique and that is not burdensome, allowing the spirit to exist freely and energy to move correctly. It is called Mushin in Budo.

Admirers of Shoto Mushin Kai Kase-Ha Karate-Do school are trying to apply the principles of school in everyday life.

Everyday life is real practicing and the World is our Dojo!

After Shihan Taiji Kase’s death, Mirce Opeloski continued as an independent instructor to spread Kase-Ha Shotokan Karate-Do around Europe and the world. Mirce is also author of the book “Compendium” which has been translated into several languages.

Today Mirce Opeloski is the leader of the association Shoto Mushin Kai Kase-Ha Karate-Do that follows and expands teachings of Taiji Kase. 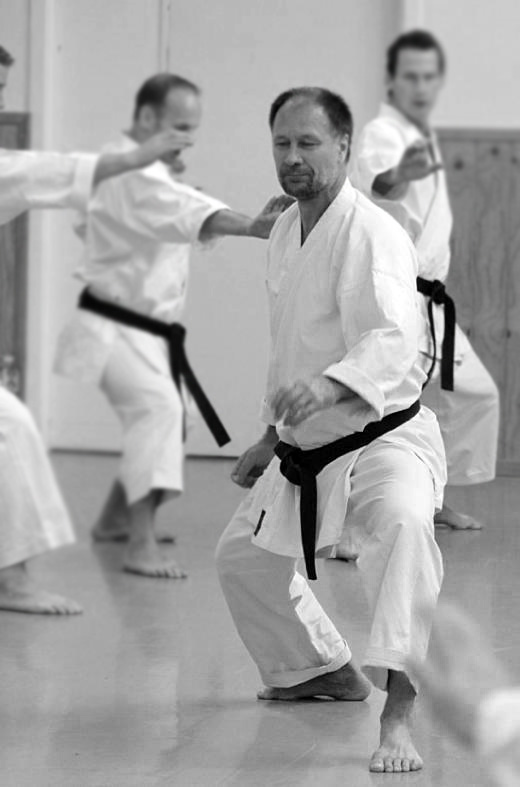